Your browser is out of date.

On the bustling bank of the canal, Charlemont Exchange is a one-stop-shop for modern business. ...

Marlet’s first commercial development, Charlemont Exchange has been awarded a LEED Gold Certification by the US Green Building Council (USGBC), for outstanding environmental performances. Since its completion in 2019, the seven-storey building has been home to the world’s biggest provider of flexible work space, WeWork.

LEED (Leadership in Energy and Environmental Design), is the most widely-used green building rating system in the world, with Platinum and Gold the highest levels of accreditation awarded.

Charlemont Exchange’s Gold Certification comes only a few months after the Sorting Office received a LEED Platinum award, making it Marlet’s second commercial development to be recognised internationally for its sustainability and environmental performances.

Charlemont Exchange’s refurbishment and extension was accomplished to the highest standards, using practical and measurable solutions to reduce energy and water usage, as well as Environmental Product Declaration (EPD) compliant materials which have environmentally, economically, and socially preferable life-cycle impacts.

During construction, a total of 95.68% of waste was diverted from landfill. Native and adaptive planting were installed to increase site biodiversity and limit the need for permanent irrigation.

Water efficiency was also a priority and we managed reduce the overall building water consumption by 44.8%.

With a BER of A3, Charlemont Exchange, enjoys an exceptional location in Dublin 2 with numerous local amenities, services, and residential developments within walking distance, as well as multiple transport links including Dublin Bus and Luas, providing excellent connections to all areas of Dublin and reducing the need for car dependency. 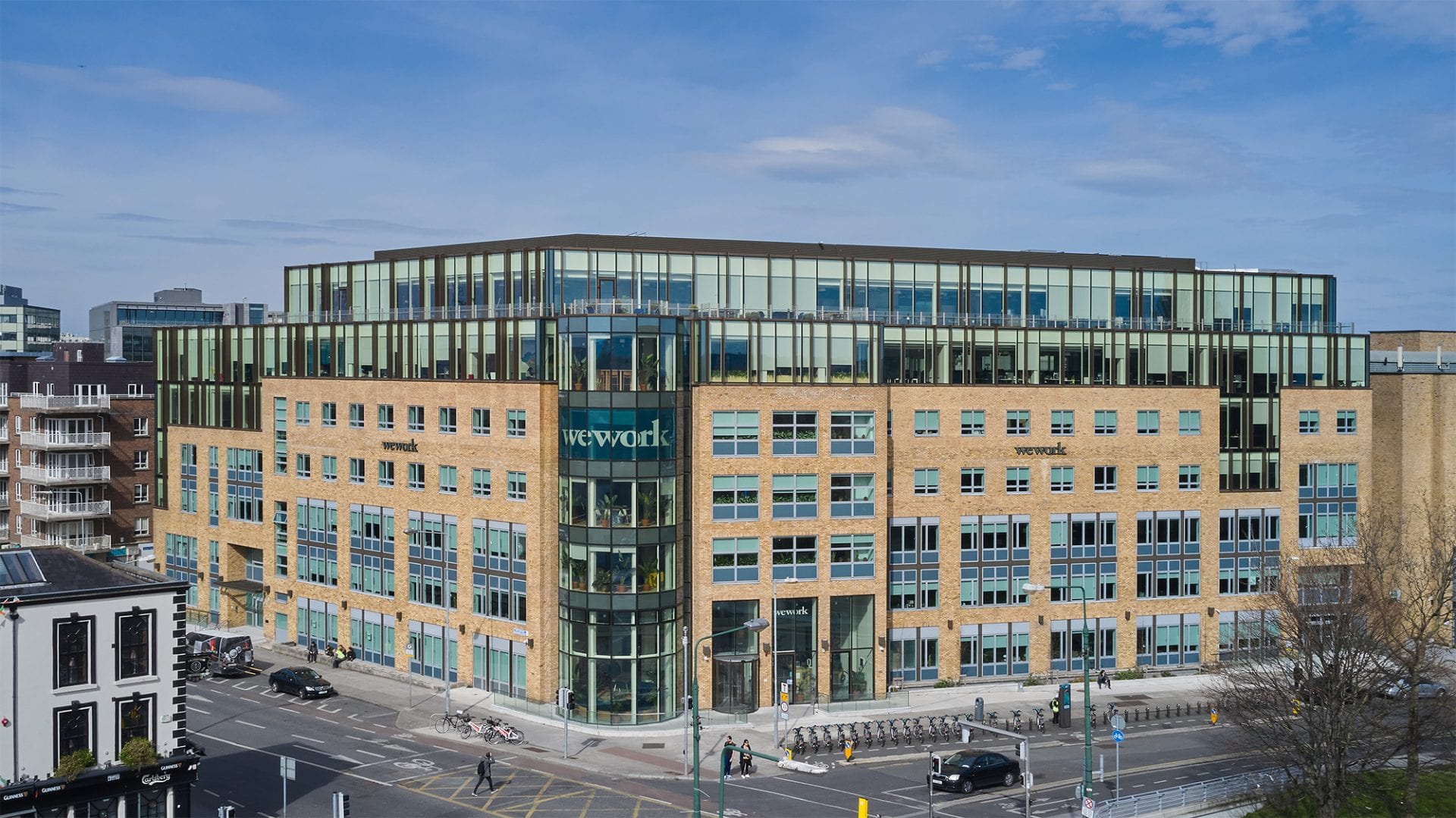 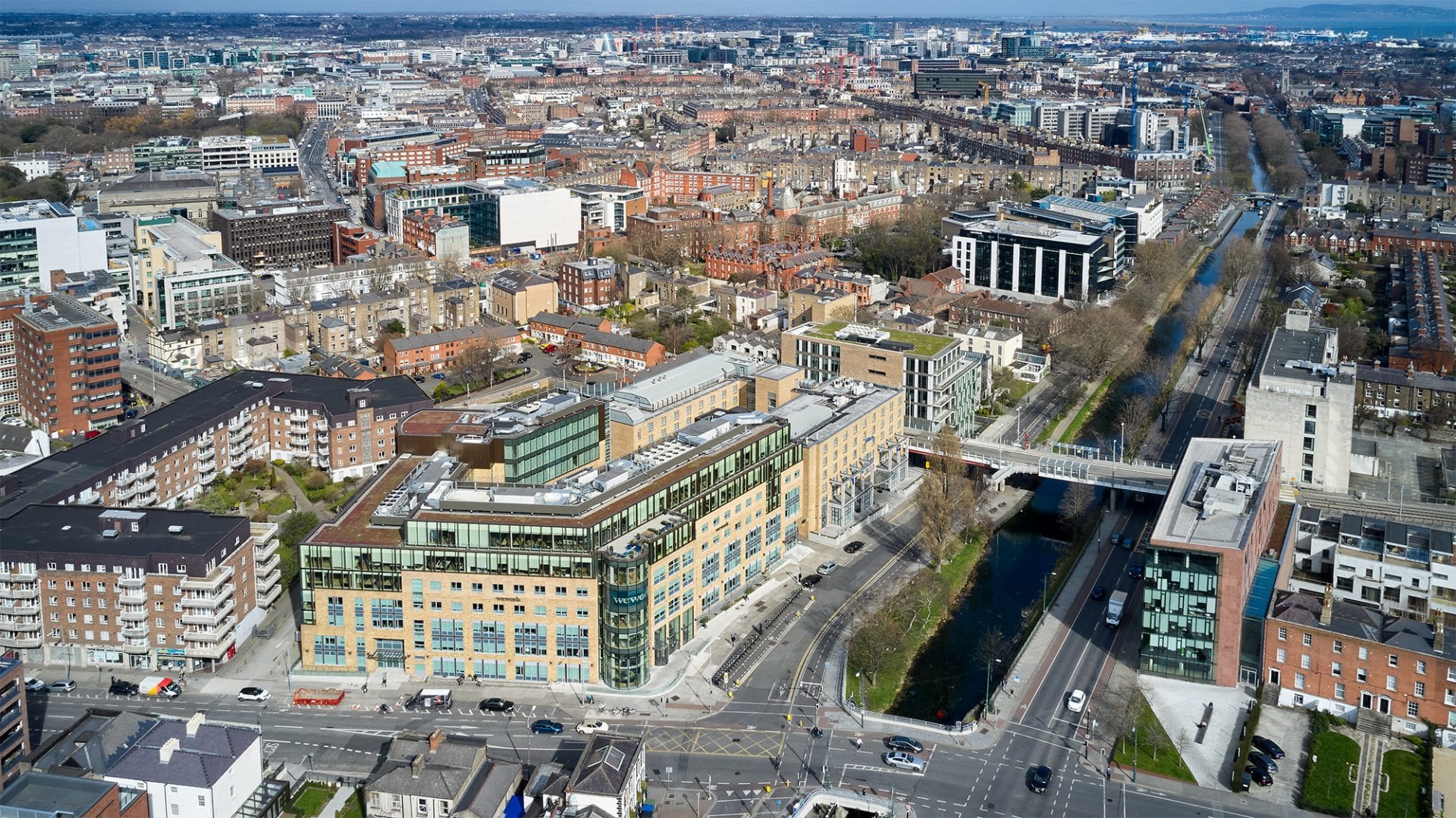 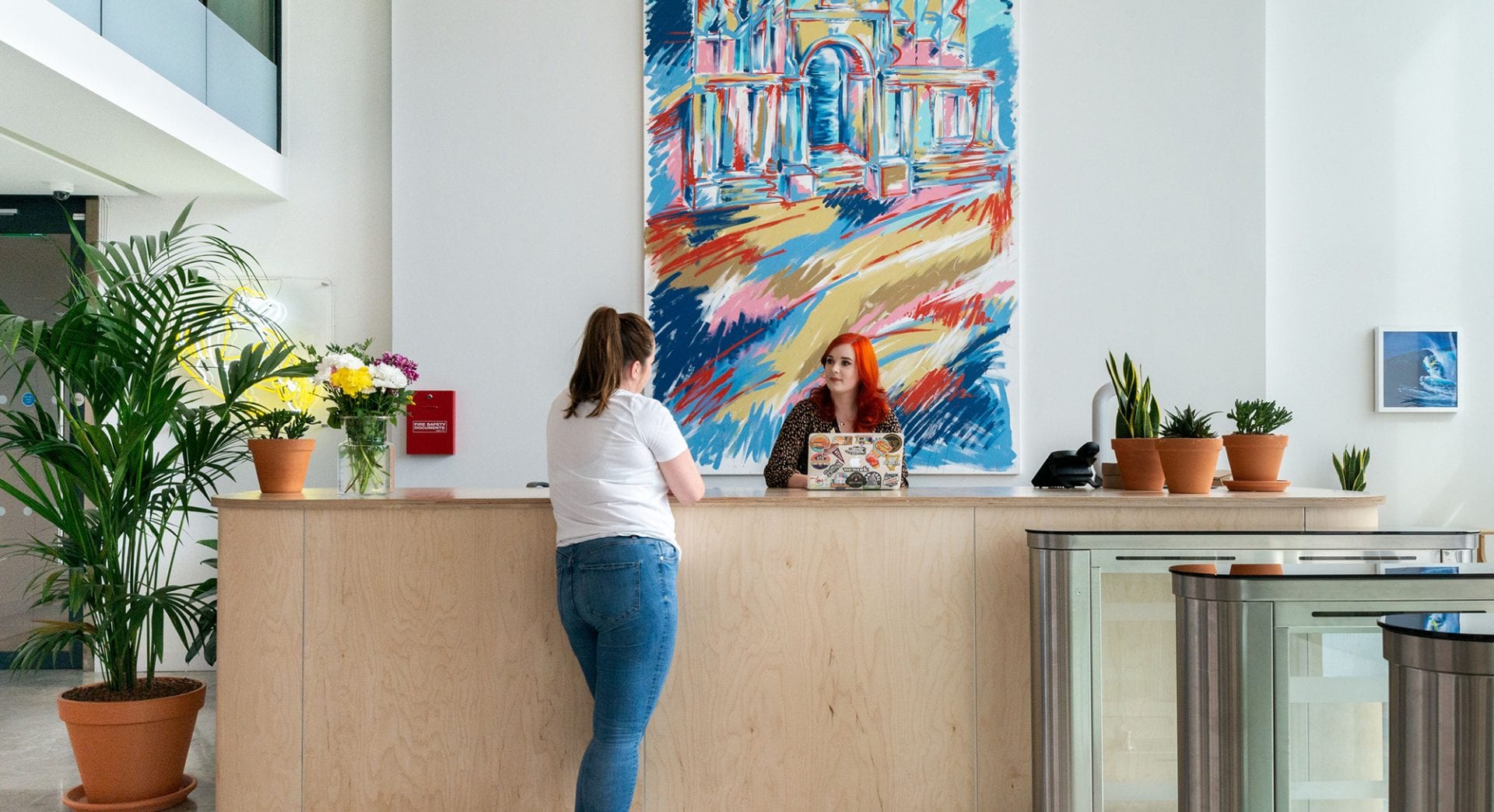 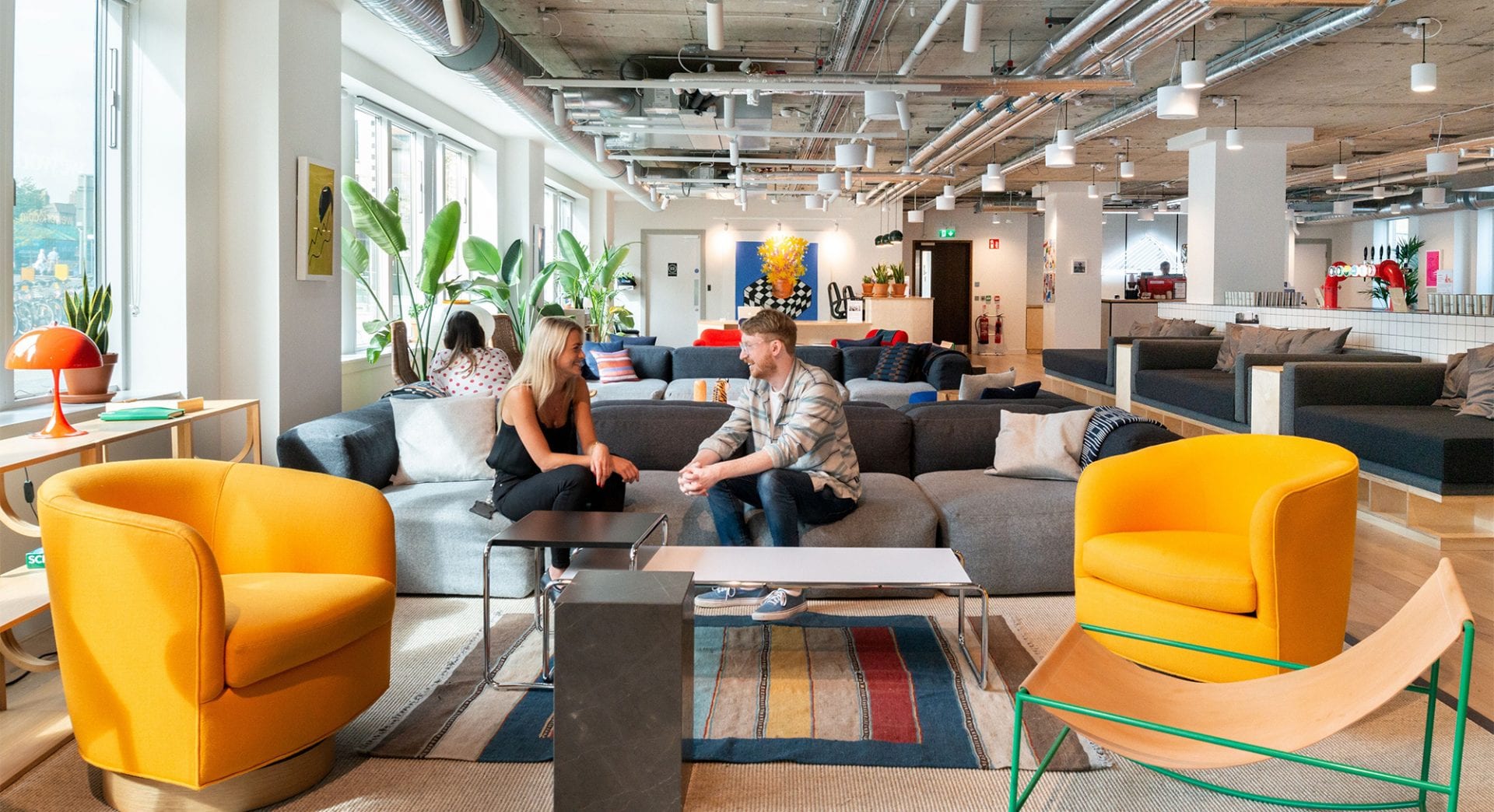 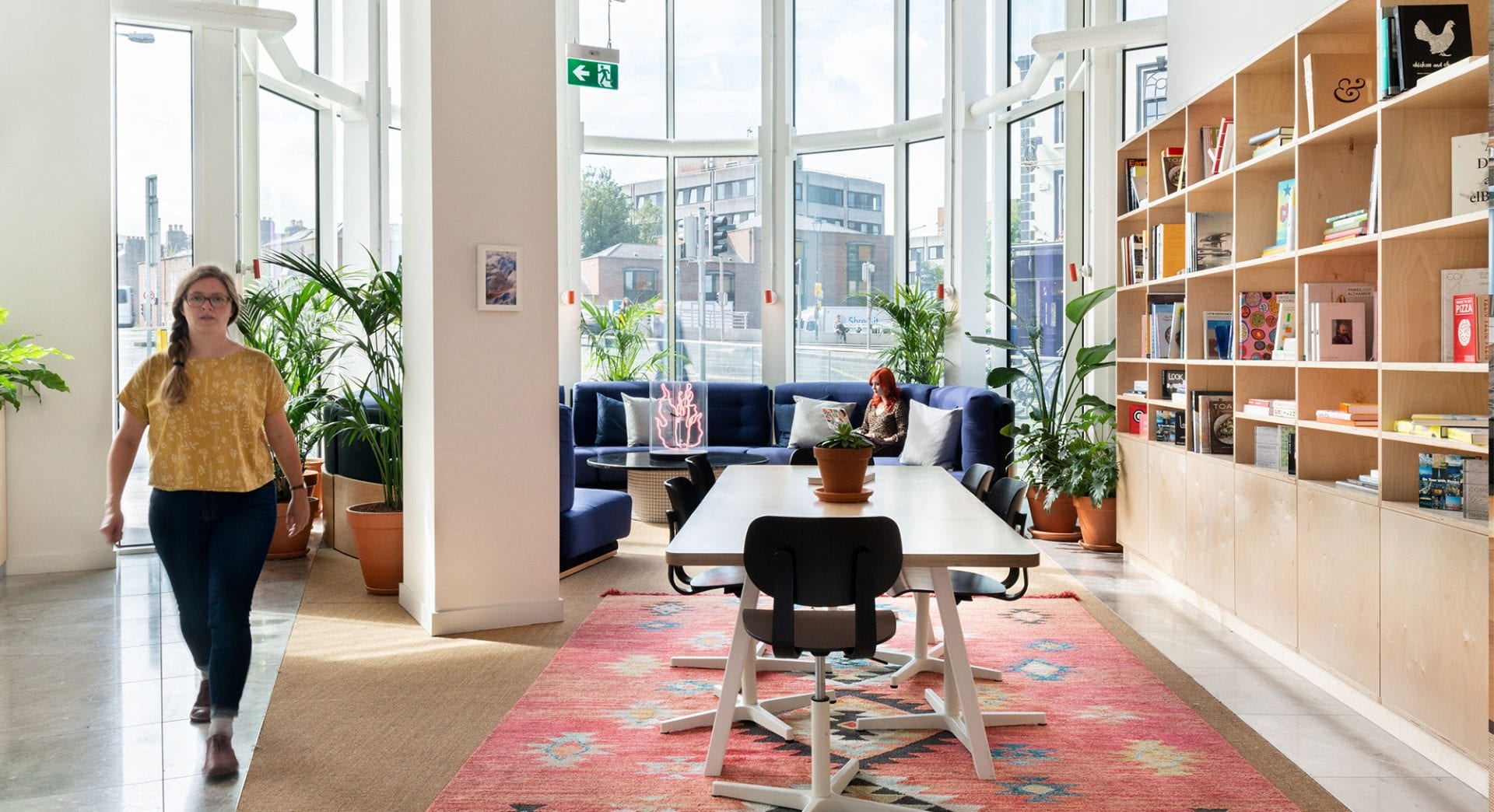 On the bustling bank of the canal, Charlemont Exchange is a one-stop-shop for modern business. ...

Marlet is pleased to announce the appointment of BAM Ireland as main contractor for the Shipping Office, a commercial development in the heart of the Silicon Docks, which received last month a €101m financing facility from Activate Capital.

We are happy to be bringing to the market Ireland’s largest ever PRS portfolio, comprising six multi-family developments, totalling close to 2,000 homes in Dublin.

Our website uses cookies to improve your user experience. By using our site you accept that use. Learn more.
OK